Minervinis Celebrated at the Cockatoo 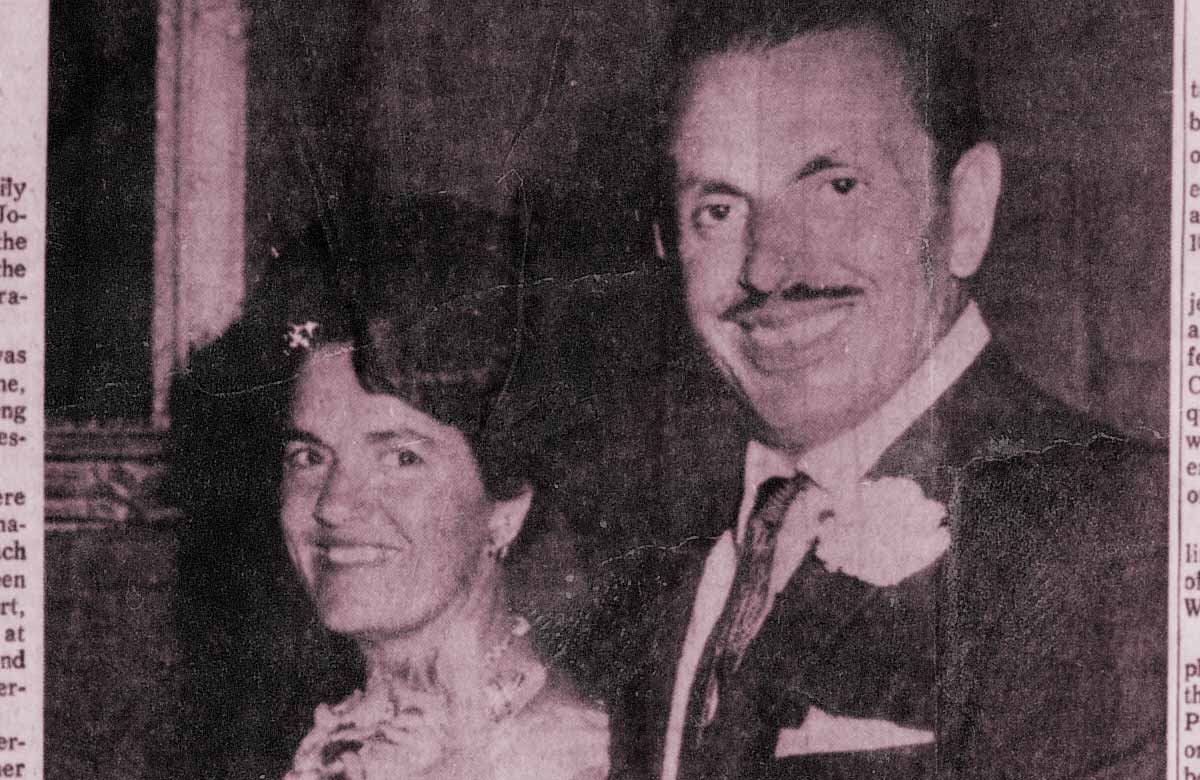 The Desert Sun labeled their union an “Italian Romance” in 1963. In August of the same year, the Minervinis celebrated at the Cockatoo Inn.

The occasion was their 25th wedding anniversary. Over 40 family and friends attended the dinner in Hawthorne. However, it was in 1938 that the paper said an “American-born Italian girl” (it never stated her name) met and married a “dashing” and “handsome” man named Joseph. Interestingly, Joseph Minervini was described as wearing a wide-brimmed hat with “cockatoo feathers” along one side. Sounds like they were destined to end up at the Cockatoo!

Then, the “popular restaurateurs” moved their family to Palm Springs. There they ran Joe’s Italian Restaurant on North Palm Canyon. The Sun mentioned that the three sons – Ignatius, Sam and young Nick – “help out when school time permits.” Later, it would be Minervini’s Italian Restaurant.

Fast forward to 1963. The Sun described the celebration:

“Scene of the dinner fete was the Cockatoo Inn at Hawthorne, where the cutting of a wedding cake climaxed the evening’s festivities.”

Furthermore, the paper mentions the Minervini’s daughter, Josephine, and “their only grandchild – 17-month old Craig Calentino.” It’s nice to know the Minervinis celebrated at the Cockatoo Inn. It says something that successful restaurateurs thought highly enough of the Cockatoo to hold their own event there.

Update: After some research, we discovered “young Nick” runs a pool service in Palm Springs. As of September 2019, his Yelp page contains a short bio.