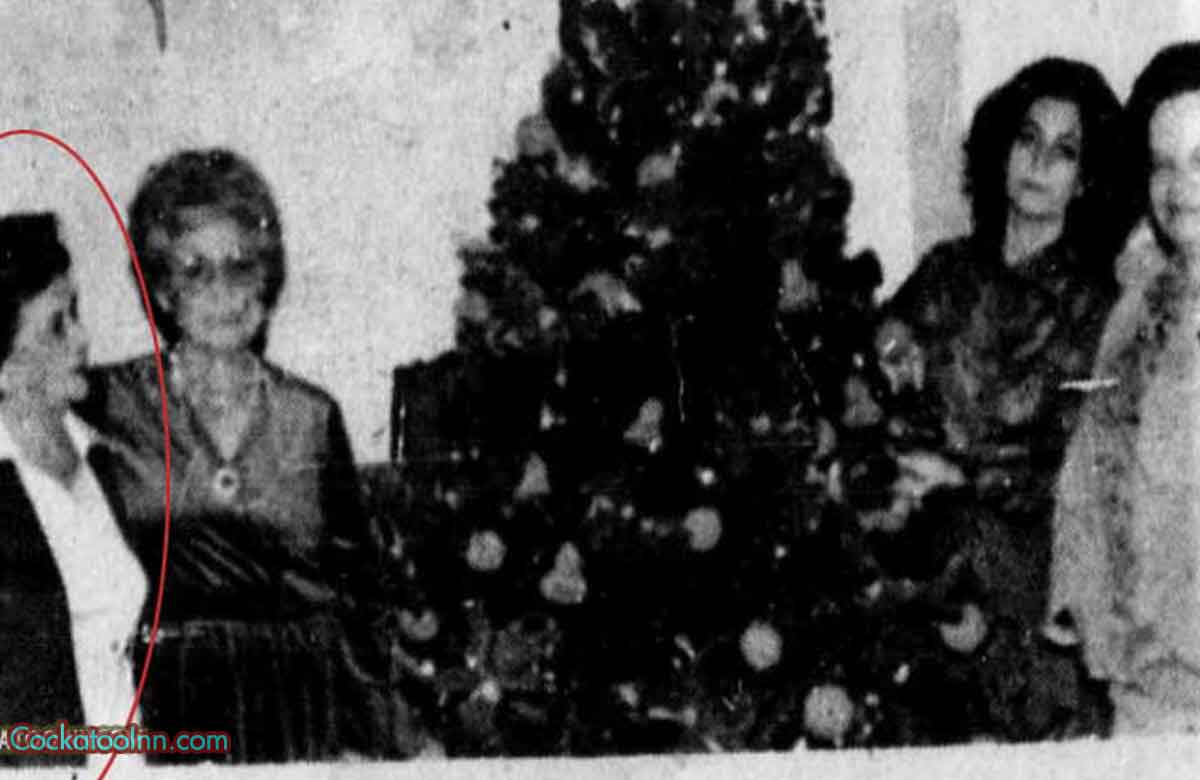 We came across a very special story today.

The Quiros family were devoted in remembering their mother at the Cockatoo Inn. Every year on the anniversary of their mother’s death, Julia Quiros de Perez, the family would unite in Hawthorne.

According to the Calexico Chronicle from December 17, 1981:

“Mrs. Pety Urrea Quiros was present at the annual meeting of the Quiros family. The Quiros family meets every year on the anniversary of their mother’s death, Julia Quiros de Perez. The meeting is held at the Cockatoo Inn in Hawthorne, California. This was the 24th year that the family has gotten together.”

It’s touching to hear of a family that takes so much pride in remembering their mother at the Cockatoo Inn. Contrary to its image, the Cockatoo wasn’t just about cold drinks and good times. It was a place that brought people together and built community.

While this story states the Quiros met annually for 24 years, it was written in 1981. If our math is right, they met annually since 1957! Could the family gathering still be going on today, albeit at another venue?

At the time of this article, Mrs. Pety Urrea Quiros was secretary of Las Vecinas Club. The club was an auxiliary of The Children’s Guild, a support group of the Orthopaedic Institute for Children (OIC). Since 1911, The Guild has given nearly $10 million to OIC. Below is a Christmas photo of Pety with fellow Las Vecinas officers: 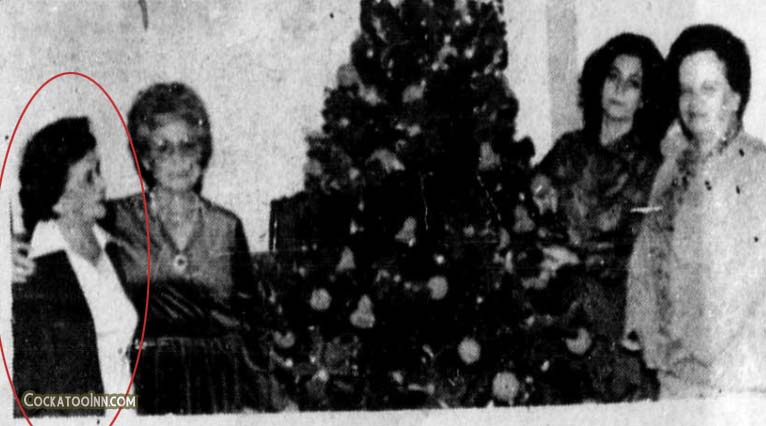