Cops at the Cockatoo 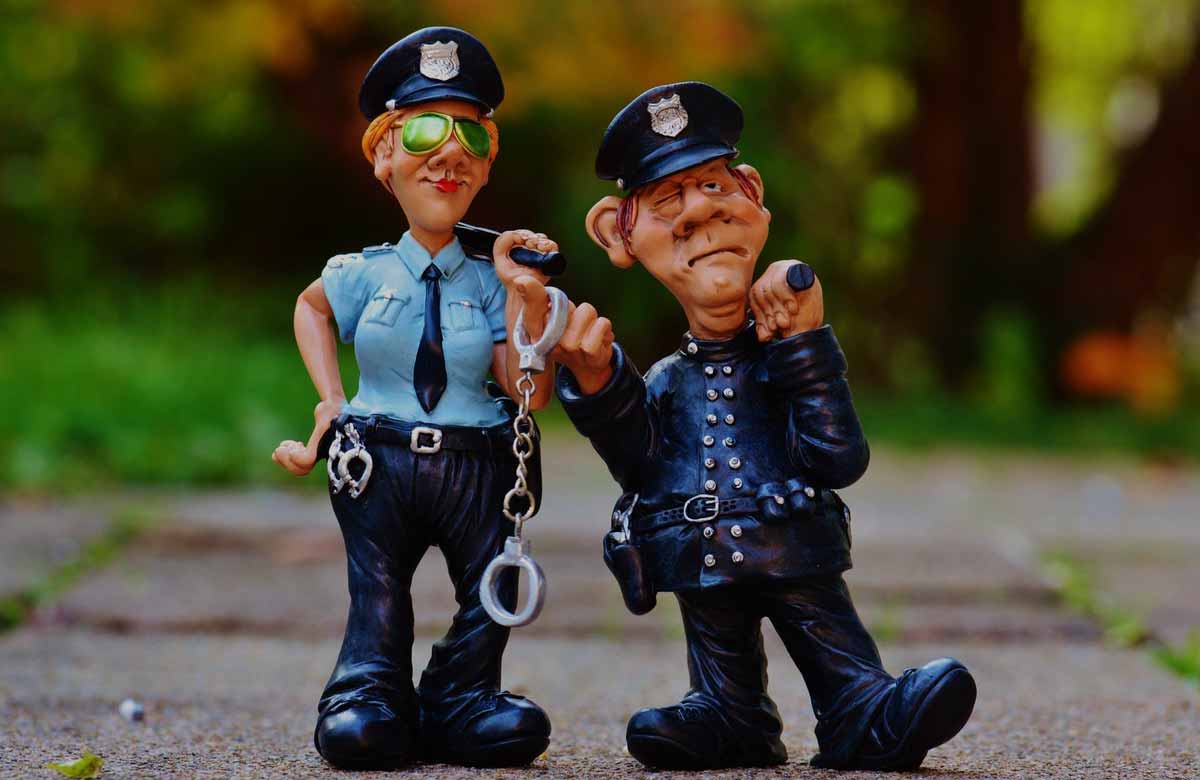 By 1971, there were numerous reports about Milwaukee police officers and detectives going on lavish trips on the taxpayer dime. With Andy Lococo’s Milwaukee roots, it was no surprise to find some of those cops at the Cockatoo.

Suspects and inmates blew the whistle on law enforcement, offering up first hand accounts of extradition trips taken around the country. According to the Milwaukee Sentinel, one of the inmates interviewed was Kenneth Sausser. He recalled his trip to Denver with Detective Joseph Brown in December 1970:

“He (Brown) had a friend on the Denver (Vice) squad that went around to some of the hot places…then he went out on his own. (Brown) said that the girls moved in on him until they found out he was a member of the Detective Bureau.”

Detective Brown had also spent money on the girls, which included at the very least, drinks. Brown treated Stausser to drinks, as well. Not to mention a New York strip steak, while flying first class with Brown.

Convicted armed robber, William L. Richardson Jr. also said he was treated to drinks by extradition officers. Richardson was picked up from St. Louis and was 20 years old at the time.

In 1971, District Attorney Michael McCann said that at least 14 officers stayed at the Cockatoo Inn during extraditions.  They took 20 different trips since 1963. His office tried to acquire records from the Cockatoo, but Lococo’s attorney advised against this request.