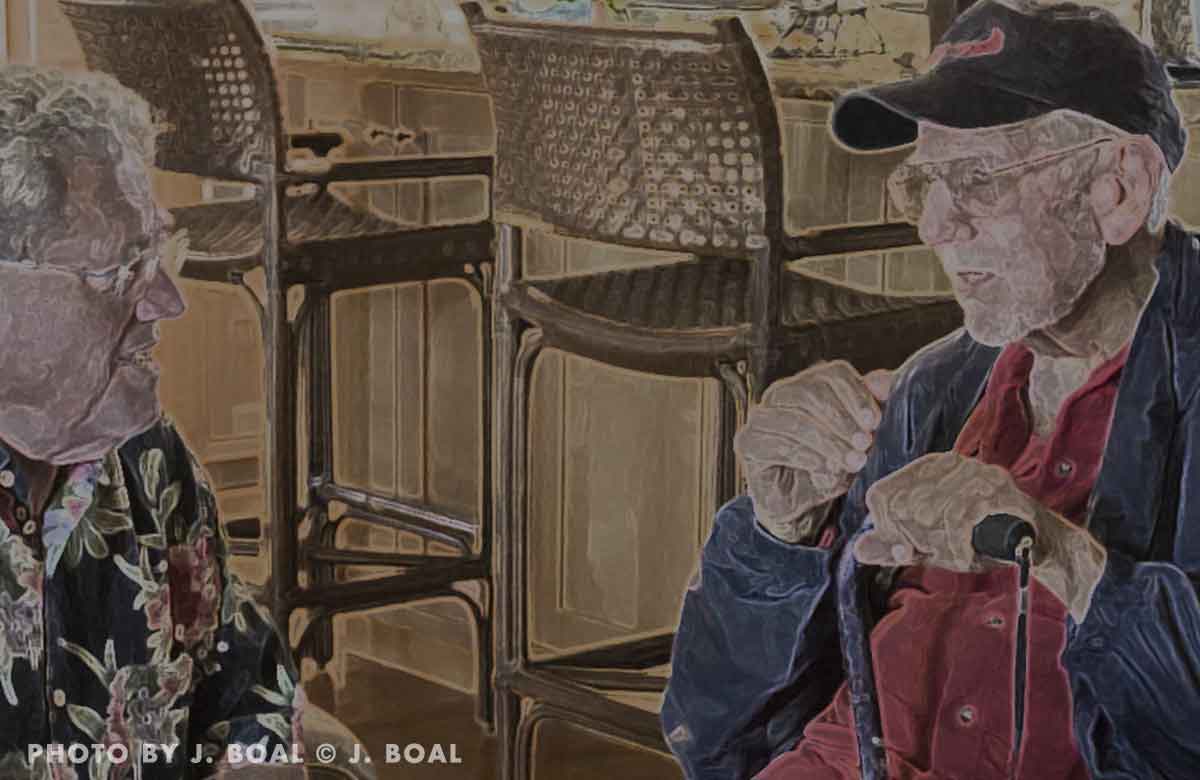 We bring to light the story of a regular man who contributed much to his community. He is largely unknown to the general public, but spent his life as an educator, serving his community in various ways. Back in February 16, 1988, Congressman Glenn Anderson spoke about the retirement dinner for Stan Bosler, that would be held at the Cockatoo Inn twelve days later.

“It gives me great pleasure to recognize and pay tribute to Stan Bosler on the occasion of his retirement from a long career of service to the education community in California. Clearly, Stan’s numerous accomplishments highlight the truly remarkable contribution he has made during his long and distinguished career. My wife, Lee, and I would like to extend our gratitude to Stan for his civic spirit and contributions to our community, and wish him all the best in the years ahead.”

What were some of the accomplishments of which Representative Anderson spoke? After graduating Inglewood High School, Stan Bosler earned a BA and a Masters degree from California State University, Los Angeles. According to Anderson, Bosler was also involved with a number of community improvement projects and other “civic-minded pursuits.” Other highlights include:

A life well lived indeed. Sadly, Stan passed away four days before Christmas 2017. He will be missed by many. Some photos we found of Stan online are below. Special thanks to Jeff and Jerry Boal of Albany, OR who appeared to have taken the most recent photo. 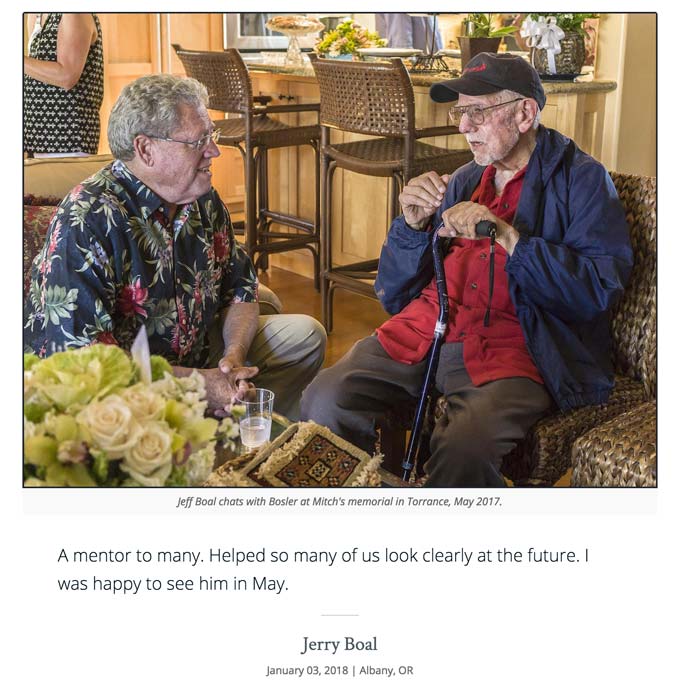