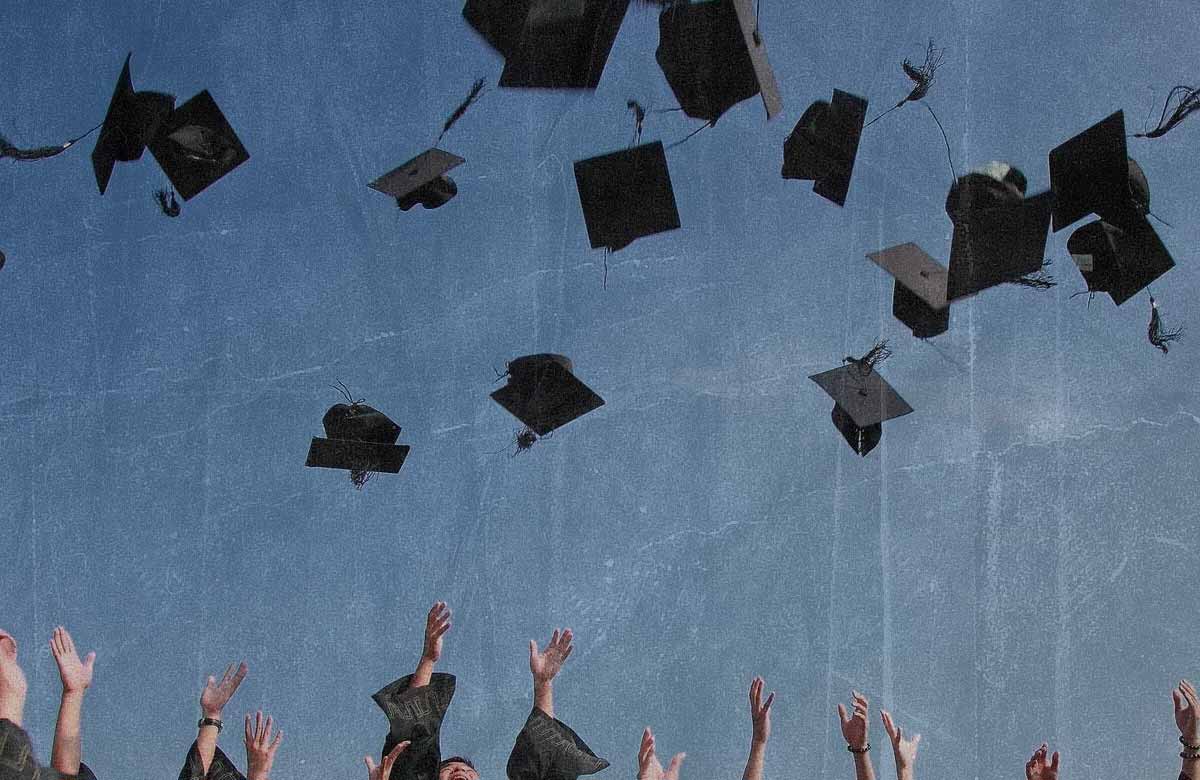 Love it or hate it, Facebook has made it easy to locate old classmates, no matter what town you’re from or what town you currently live. Many of those old friends are just a search away, accessible from your own home. Well, back in 1968, a group of graduates and students didn’t have the luxury of social technology. Still, the committee from Inglewood High planned its epic reunion at the Cockatoo Inn.

The reunion was scheduled for Saturday, March 2, 1968 at the Cockatoo Inn. We discovered an old article that detailed the committee’s search for students. The reunion – which reached back 60 years – was for any student that went to Inglewood High between 1908 to 1926! One major problem in locating students was that they came from Inglewood, Hawthorne, what now is El Segundo, Lawndale and other parts of Los Angeles. That was a lot of ground to cover in a Facebook-less 1968 Los Angeles.

It’s a bit difficult to grasp the numbers. At the time of their public plea, the paper said that the committee sent out 700 letters to addresses they had on file. My own graduating class had 500 students in it alone. Then again, the population was far fewer at the turn of the century. More teens may have worked than attended school back in those days. Either way, wrangling everyone up was definitely an uphill climb!

Did you or anyone you know go to the Inglewood High School reunion in 1968? Let us know in the comments!