As we’ve documented before, the Cockatoo Inn went through some tough times over the decades. One of its toughest challenges came in 1958, when a fire ripped through the successful establishment and destroyed it entirely. At the time, a user remembered biking through the Cockatoo’s burnt remains as a child. Given the cloud of organized crime hanging over the Cockatoo, there were doubts about how the fire started. The user heard rumors of the fire being intentional, and witnessed two men standing in the rubble the morning after the fire.

Conflating those two things, he questioned whether this was some sort of criminal act by what he labeled, “mobsters”. To put things into context, the Cockatoo had its run-ins with the law. It was raided for gambling in September of 1949. Even before Andy Lococo ran it, the Cockatoo Cafe had a reputation for being an illegal bookie joint.

Were these allegations true? Definitive evidence would be unlikely to surface now, but there are certainly those who strongly feel one way or the other. However, one piece of documentation may change that.

In our archives, we found a photo of the two men our user may have seen the morning after:

Turns out, the two shadowy figures seen by that child in 1958 might have very well been owner, Andy Lococo and fireman, Jim Lank. As so often in life, conjecture and conflation may have created a false impression of what really happened. It’s certainly more exciting a story to say mobsters lit a restaurant on fire, as if it were a scene from Goodfellas. In reality, there was no evidence of that here.

Why did no one put out the fire?

Based on reports at the time, the fire was caused by an electrical short circuit. The event was masked from the public because of an extremely dense fog that had blanketed the city. The Los Angeles Times reported that nearby LAX was forced to close because of the fog.

Remarkably, people at a cafe just yards from the Cockatoo smelled the fire, but couldn’t find it. They told the fire department that they couldn’t pinpoint its exact location. Seven fire trucks arrived at the corner of Hawthorne and Imperial. Alas, it was too late. Upon arrival, they discovered the Cockatoo’s remains.

Of course, Andy rebuilt the Cockatoo bigger and better than ever. It reopened nearly a year later.

Do you love the Cockatoo? Show everyone what the best midcentury hotel and restaurant were with the official Cockatoo Inn t-shirt! 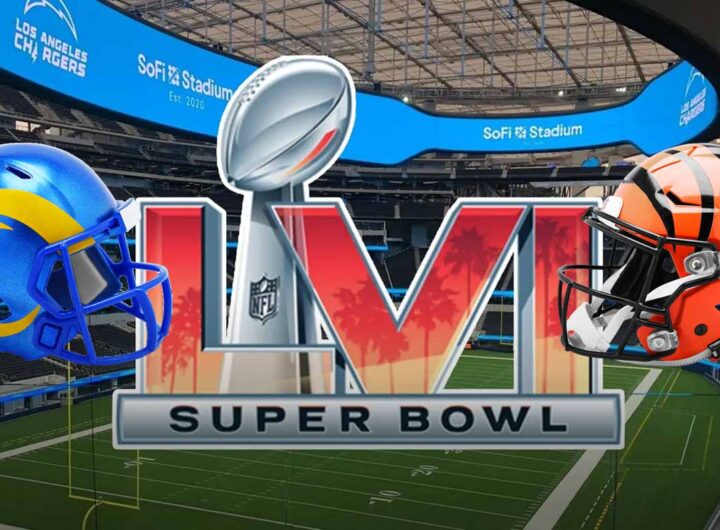