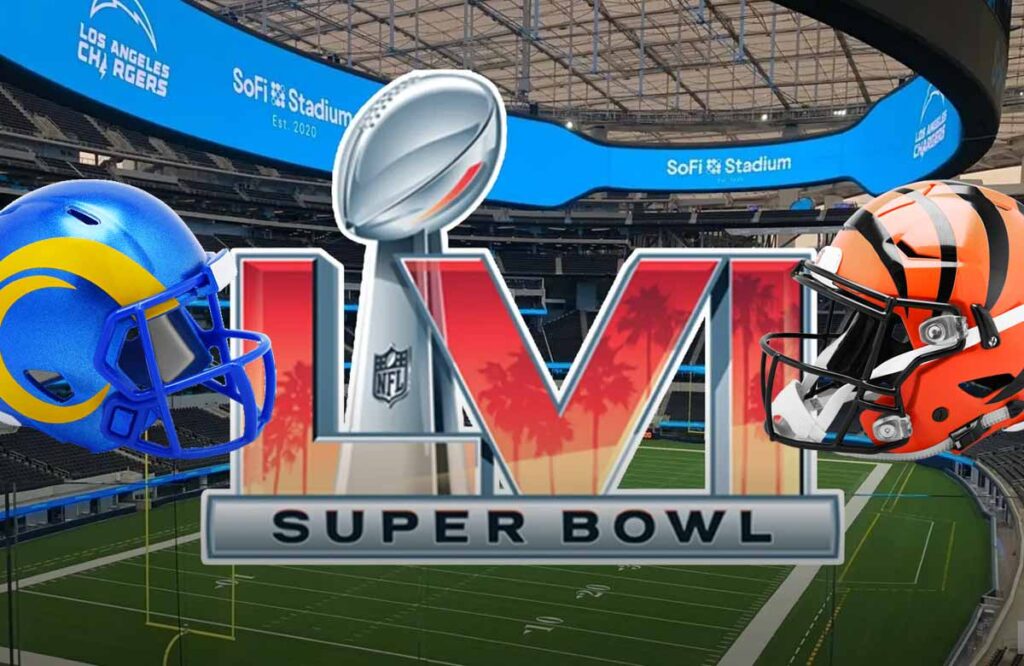 Usually Super Bowls are played at neutral sites, but this year’s Super Bowl LVI in Inglewood, California will be a home game for the NFC Champion Los Angeles Rams. When they take on the underdog Cincinnati Bengals this February 13, 2022, all eyes will be upon SoFi Stadium, the former site of Hollywood Park Racetrack. Being that SoFi is just a stone’s throw from the former Cockatoo Inn location, let’s look at some of the events that led up to Sunday’s big game. How did SoFi go from Hollywood Park to Super Bowl site? How did the Rams end up back in LA?

Hollywood Park Racetrack had a remarkable history. For centuries, the “sport of kings” has attracted people all over the world. Making the sport accessible in the heart of Los Angeles made for a prosperous 75-year run. Here are some notable moments:

A brief chronology of the NFL’s Los Angeles Rams franchise

It was a long road to go from Hollywood Park to Super Bowl site. After almost 80 years, a confluence of events, relocations, acquisitions and divestitures finally brought the city (and the Rams) to this moment. Like many LA stories, it was littered with contentious events, remarkable characters and battling interests. Where will this site be 80 years from now?

Are you going to the game? Got a prediction? Let us know in the comments! 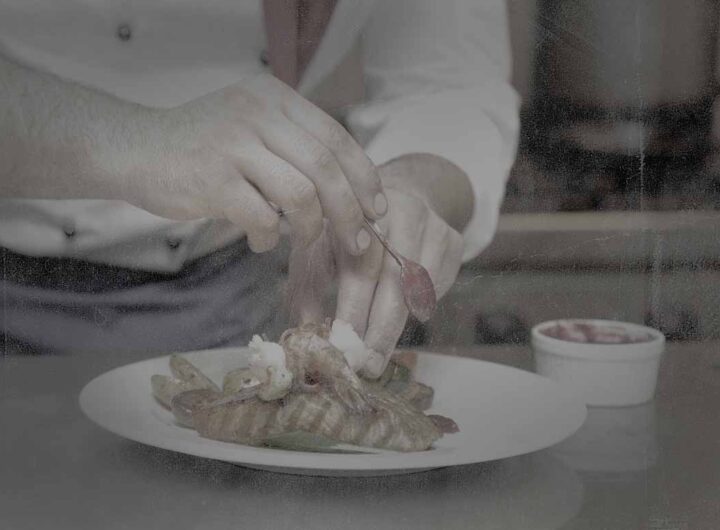