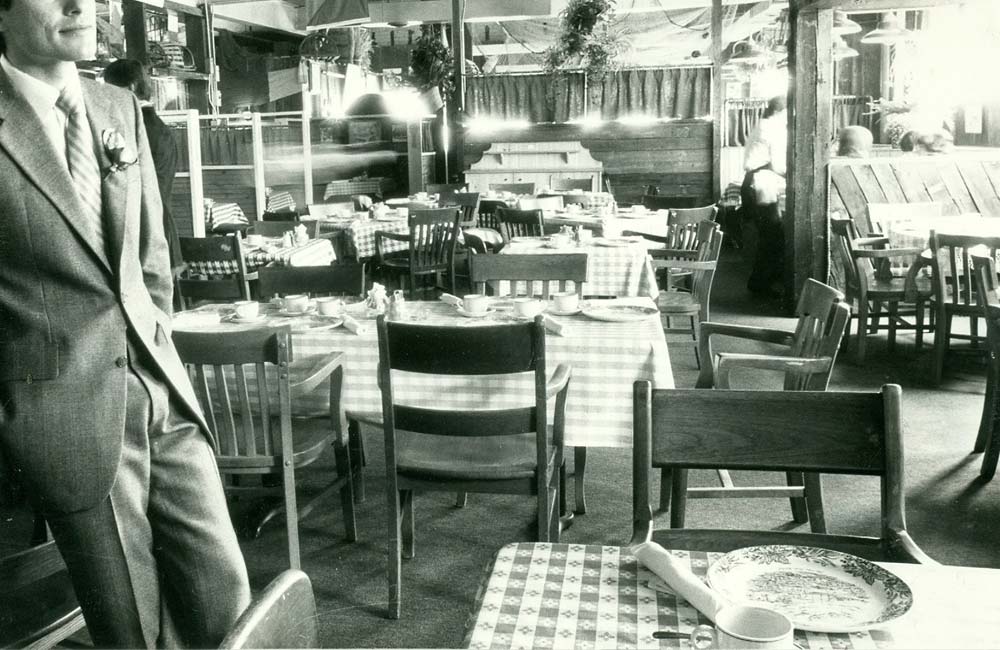 We recently discovered the passing of Richard A. Young, who was general manager at the Cockatoo Inn during the 1980s.

Rich moved to Phoenix in 1964 from Spokane staying in the hotel business, and landed a job with the Del Webb townhouse as a bellman. He worked for well known companies Hyatt Hotel Corporation and Marquis Hotel in Palm Springs, California. The latter was owned by Harbaugh Hotel Management Company, which is still around today. Here’s the announcement they made after Richard left the Cockatoo in 1984:

Mother’s Day at the Cockatoo Inn