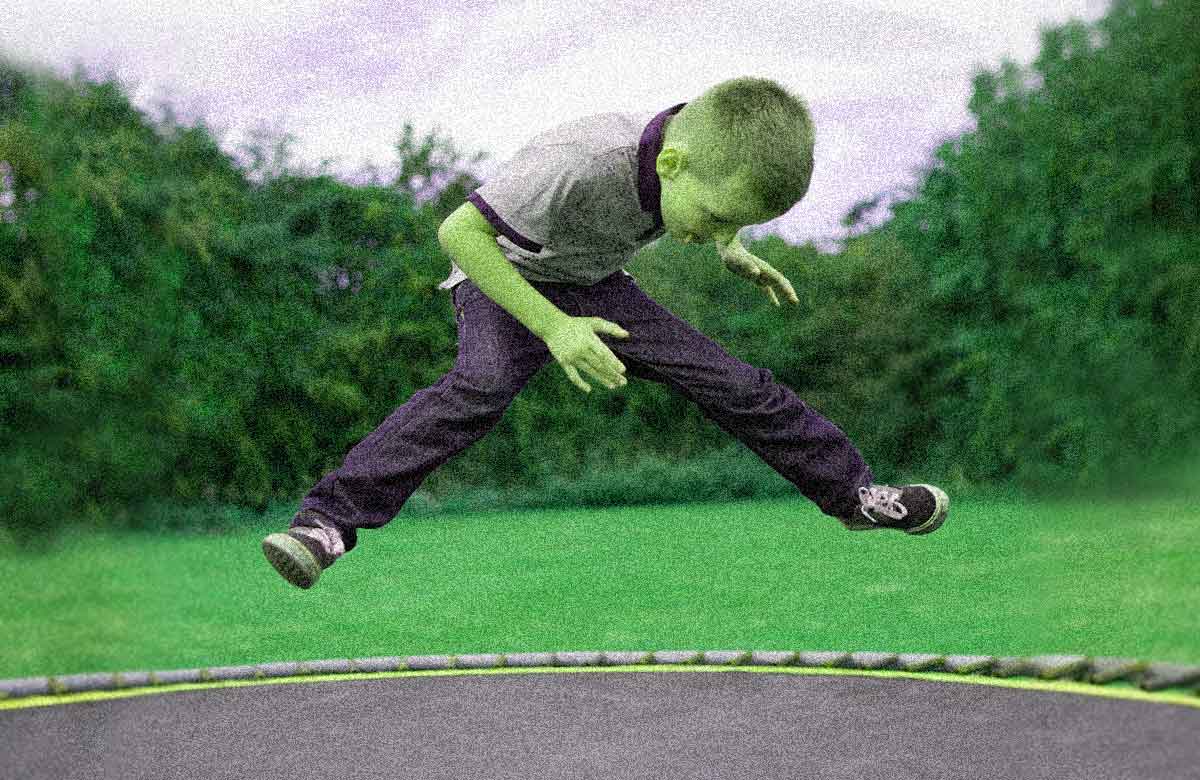 When the Lococos lived on Manor Drive, they also had a big trampoline that the neighborhood brats would jump all over. One day Andy Lococo got up on the block wall between his house an the next door neighbors (the Williams’, Verla the seascape artist, and Bill the hunter, who owned those meat lockers in Lennox), and jumped butt first onto the trampoline! The canvas almost hit the ground and it REALLY bounced!! Being a little kid, THAT was impressive. I also remember staying at the Cockatoo Inn on my wedding night in 1980, before flying to Hawaii the next day for the ‘honeymoon’.

How cool would it have been to be playing on the Lococo trampoline with Andy Lococo himself in the 1960s? Thanks to Larry for this neighborhood story.

Admin note: This memory came from the late John Baker’s Cougartown site. John was an alumnus of Hawthorne High and did a masterful job of capturing and preserving memories of Hawthorne back in the day. As a reminder, CockatooInn.com does not edit nor endorse the content of these posts.